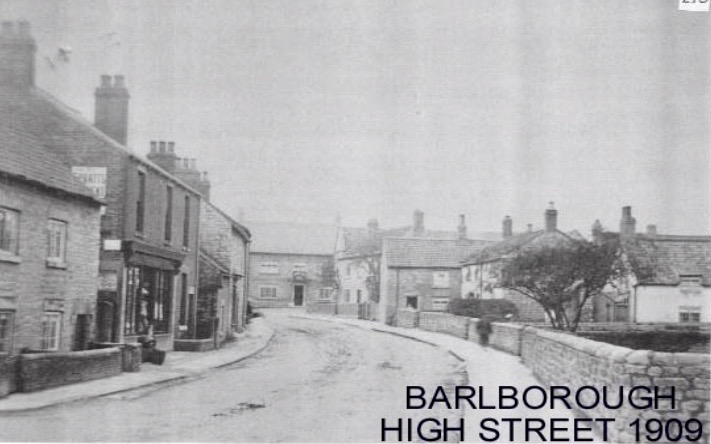 Firstly a rural farming community its workers have witnessed the Industrial Revolution with the development of the railways and canals, the growth of coal mining known to have been mined around the village for over 500 years. The major mines were, Barlborough, Oxcroft (formerly Barlborough), Cottam and Southgate. Many of the Barlborough miners killed at Markham Colliery in 1938 had previously worked at these pits, before being transferred to Markham Colliery. The 1938 Markham Colliery was a devastating blow to the village when ten miners were killed and seven were injured on the 10th May 1938.  Nearly 100 Barlborough miners were killed in mining accidents and are currently being researched by the Barlborough Heritage and Resource Centre. The youngest was ten years old.

For more information visit the Barlborough Heritage and Resource Centre

The Barlborough miners killed in the 1938 Markham Colliery disaster are

*One born after the disaster.

The Barlborough miners injured in 1938 Markham Colliery disaster are

The eleventh victim, Edward Salt, a colliery deputy, who resided at Poolsbrook, was buried earlier on Saturday in a grave adjoining that of his father (who was killed at the Crown colliery some years ago) in Barlborough churchyard. The Rev. G. W. Ready, vicar of Duckmanton, conducted the service. Bearers were provided by the Markham Colliery ambulance division, in charge of Sergt. F. Greaves, V.C.

Salt’s ambulance cap was buried with him

Fr. Gregson conducted the service for Leonard Atkin, who was a Roman Catholic, and Canon E. G. Walmsley officiated at the funeral of the other nine. 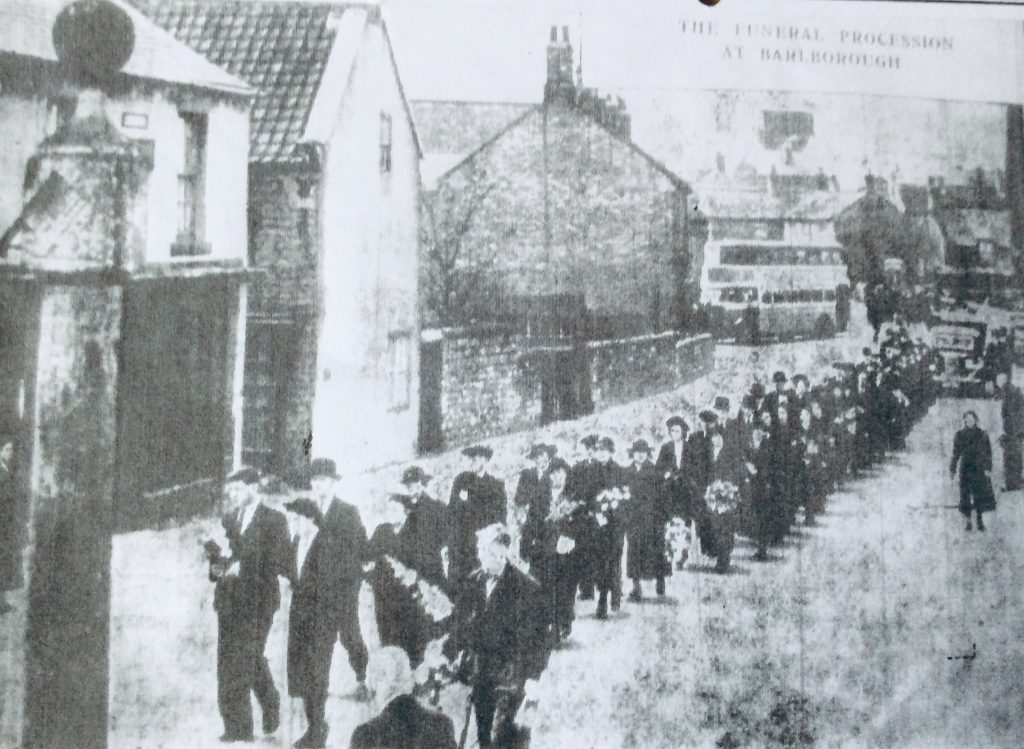