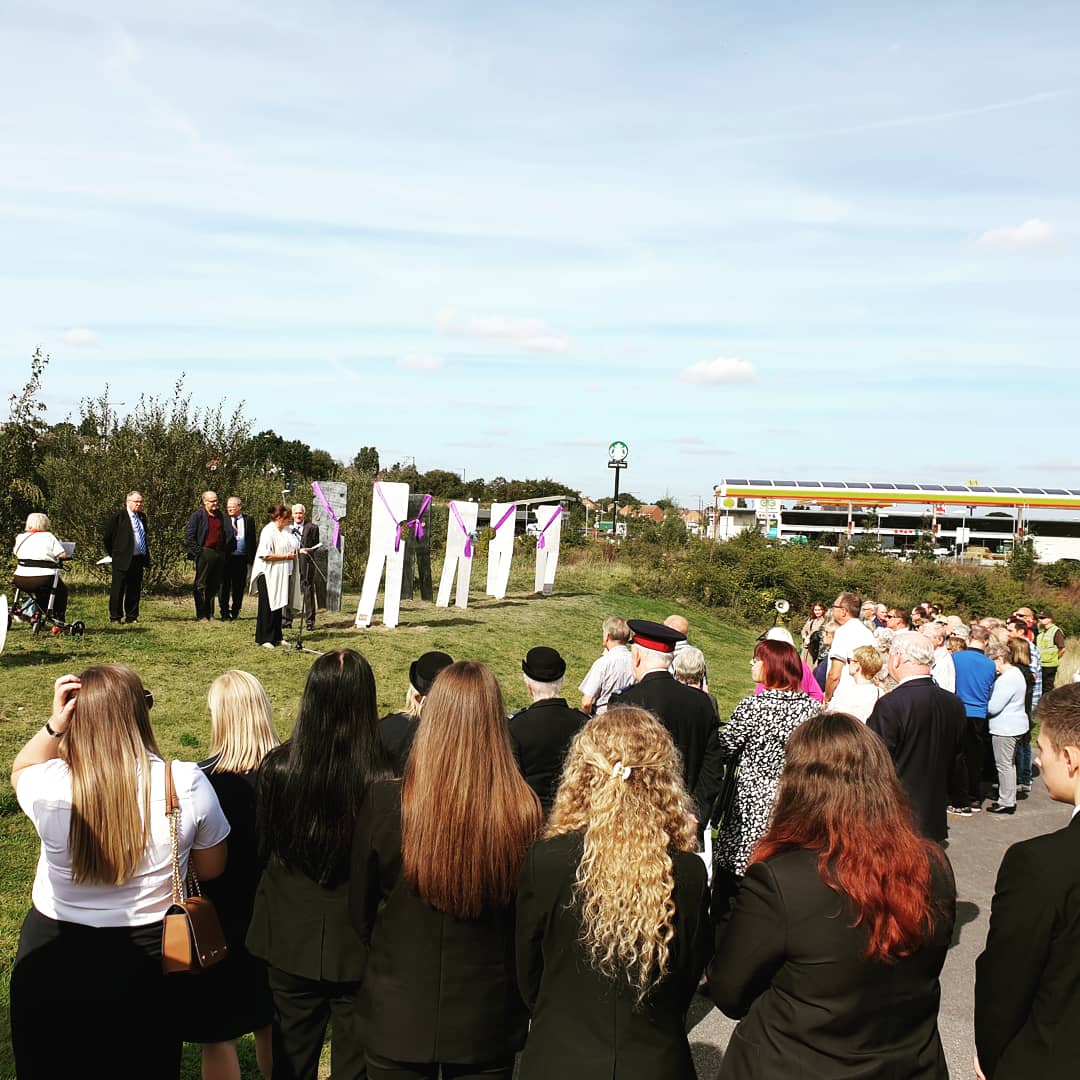 Eight new life-size steel figures were unveiled as part of a memorial project to miners who lost their lives at Markham Colliery, in three major disaster in 1937, 1938, and 1973.

There are now 61 figures after the latest commemoration as part of the award-winning ‘Walking Together’ memorial – led by us – which will eventually feature 106 figures stretching between the village of Duckmanton near Chesterfield and the former pithead.

Each figure is part of a walking trail which symbolises a miner’s journey to the pit and back home again and represents the 106 men who lost their lives in three disasters at the site.

The former colliery site has now been reclaimed by us and Henry Boot Developments and is home to the Markham Vale regeneration scheme which is working to create jobs for local people.

The new figures were dedicated to the following miners who were all killed in the 1938 disaster:

and Joseph Birkin, 60, Face Worker who was killed in the 1973 disaster sponsored by CB Arts.

The Walking Together memorial has been designed by Cheshire-based artist Stephen Broadbent.

The memorial won the award for best volunteer project and the Markham Vale Heritage Group was also highly commended recognising the involvement of young people in heritage with its Story Mine project at this year’s Derbyshire Heritage Awards.

Anyone interested in sponsoring a figure can contact Head of Markham Vale, Peter Storey by emailing peter.storey@derbyshire.gov.uk or tel: 01629 535417 for more information. 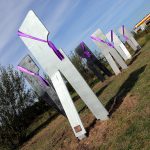 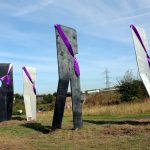 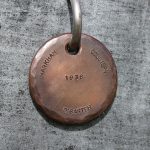 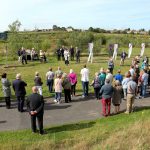 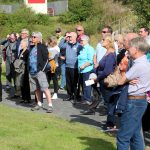 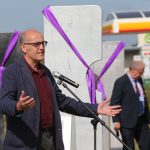 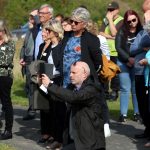 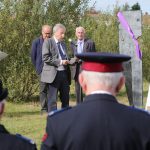 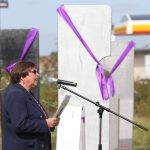 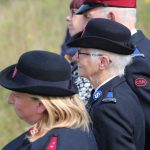 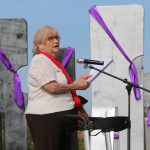 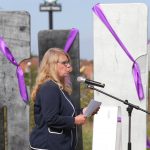 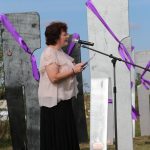 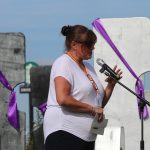 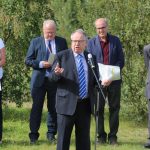 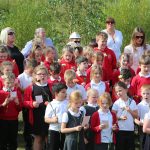 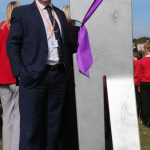 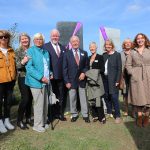 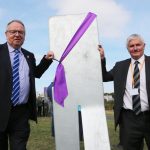