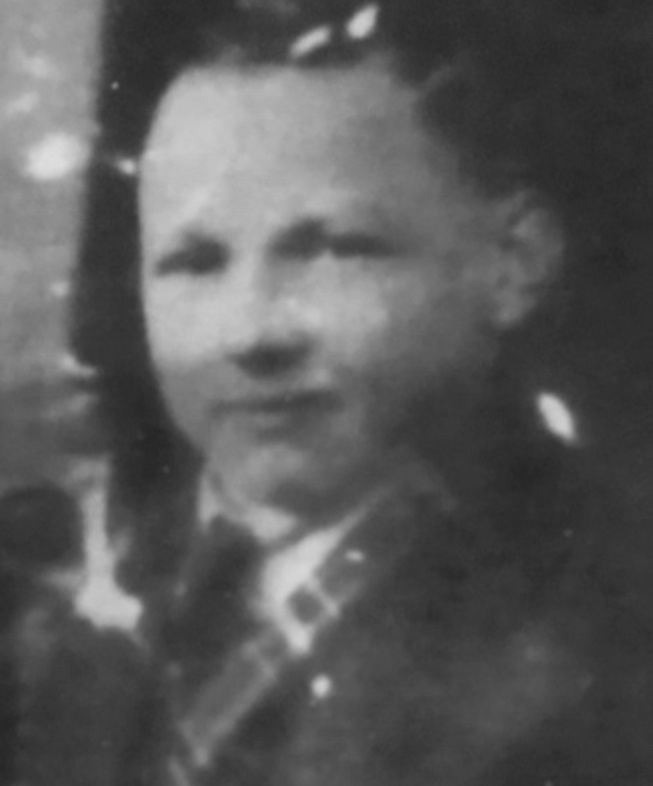 Arthur Brown lived with his parents at 56, Poolsbrook Road, Duckmanton and was the youngest miner to be killed in the 1938 disaster. The Brown’s family suffered a tremendous loss with Arthurs’ father John James Brown being seriously injured and his brother John Thomas Brown also killed. Another son of John James Brown, Joseph, was waiting at the pit head when the disaster happened, ready to start work on the day shift. Arthur and John Thomas Brown were buried together at Duckmanton Cemetery.

Arthur was commemorated at Markham Vale on the 30th July 2013. The location of the artwork can be found in zone 3 on the trail map which can be downloaded here.

Another family to suffer a tremendous loss were the Brown’s of 56, Poolsbrook Road, Duckmanton. John James Brown and two of his sons Arthur and John Thomas were all working on the night shift that fateful night. John James was seriously injured and taken to Chesterfield Hospital. During the night a man was brought into the next bed to him. He was unconscious and so badly burned that he could not be recognised. Relatives of the miners were allowed to go to the hospital to see if they could identify him as their husband, son, father or brother but no-one could. During the night he came round and whispered his name ‘Arthur Brown’, and then he died. John James Brown did not know that it was his own son next to him. Later on, John James was told that his son John Thomas Brown was also dead. John James Brown aged 56 years survived. Arthur Brown was just 18 years old, the youngest miner to die and had lived at home with his parents. John Thomas Brown aged 26 years of 29, Orchard Road, Carr Vale, was married to Agnes and had a three year old son, Kenneth. Another son of John James Brown, Joseph, was waiting at the pit head when the disaster happened, ready to start work on the day shift. Arthur and John Thomas Brown were buried together at Duckmanton Cemetery.

By 1938, Arthur, aged 18, was working at Markham Colliery, with his father and two older brothers. Alan Frederick was too young, and still at school. On the 10 May 1938, Arthur was working the night shift with his father and oldest brother, John Thomas Brown, Arthur was killed, along with his brother. His father was injured. He died in the Chesterfield Infirmary on the 11 May 1938, from the shock of severe burns.

At the time of the disaster, Arthur, was still living with his parents at 56 Poolsbrook Road, Duckmanton. He was employed at Markham Colliery as a pony driver.