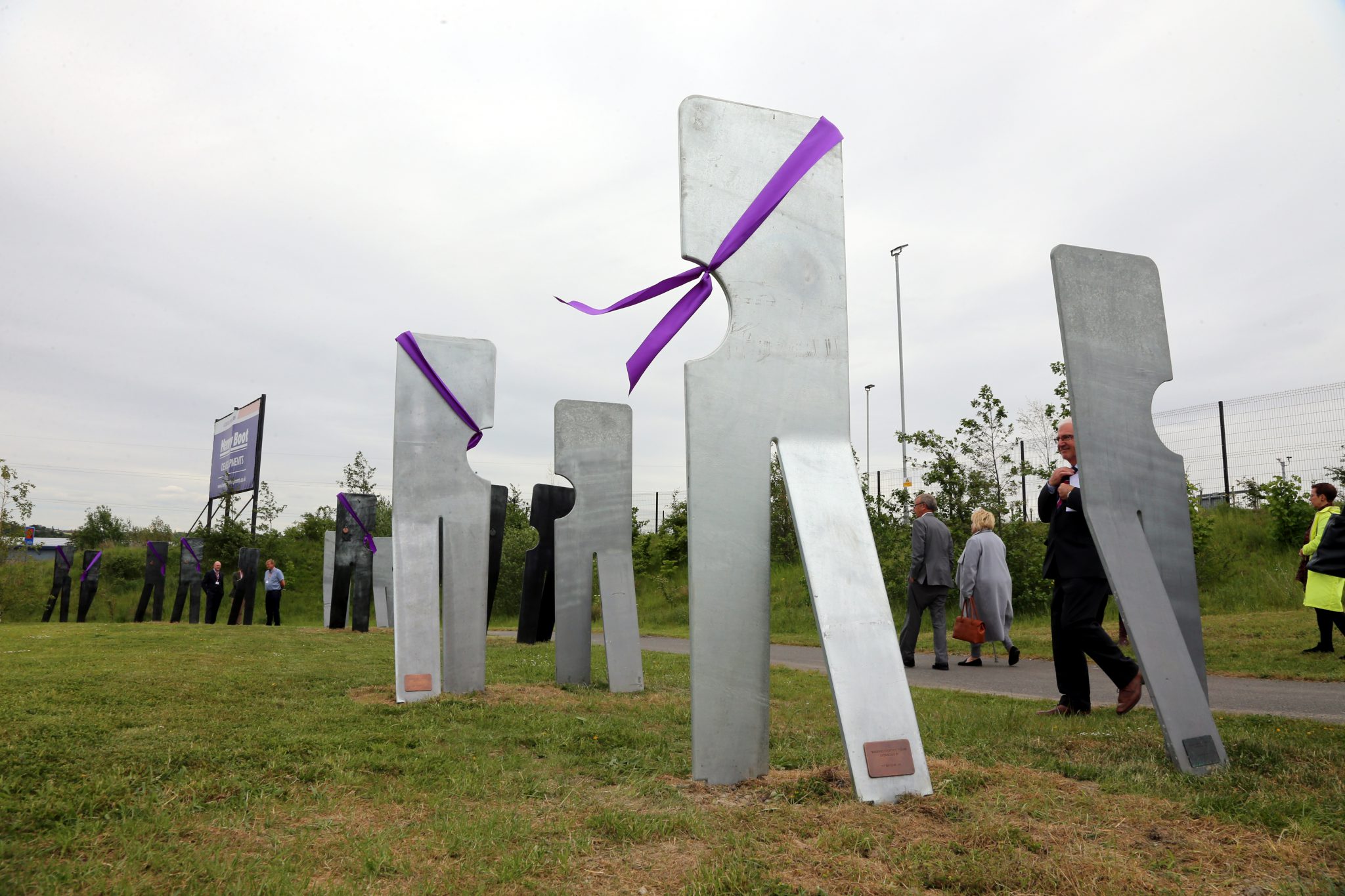 Eight new life-size steel figures have been unveiled as part of a memorial to miners who lost their lives at Markham Colliery marking the halfway point in the project.

There are now 53 figures as part of the award-winning ‘Walking Together’ memorial – led by us – which will eventually feature 106 figures stretching between the village of Duckmanton in Chesterfield and the former pithead.

Each figure is part of a walking trail which symbolises a miner’s journey to the pit and back home again and represents the 106 men who lost their lives in three accidents at the site.

The former colliery site has now been reclaimed by us and Henry Boot Developments and is home to the Markham Vale regeneration scheme which is working to create 4,100 jobs for local people.

“It was a special and emotional day remembering the brave men that lost their lives in the three disasters at Markham Colliery.

“We are delighted that we have now commemorated 53 out of the 106 men with a life-size figure and have reached the halfway point in this important project.

“If you’d like to take part and support the project by sponsoring a figure please get in touch – we’d love to hear from you.”

These most recent additions have been dedicated to:

Relatives of the miners commemorated at the unveiling also attended the event to pay tribute.

The latest figures have been sponsored by:

The Walking Together memorial has been designed by Cheshire-based artist Stephen Broadbent.

The memorial won the award for best volunteer project and the Markham Vale Heritage Group was also highly commended recognising the involvement of young people in heritage with its Story Mine project at this year’s Derbyshire Heritage Awards.

Anyone interested in sponsoring a figure can contact Head of Markham Vale, Peter Storey by emailing peter.storey@derbyshire.gov.uk or tel: 01629 535417 for more information.

Selection of photos from the event (credit Derbyshire County Council) 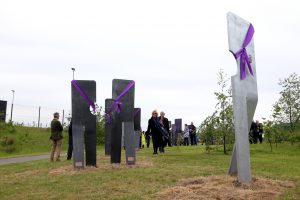 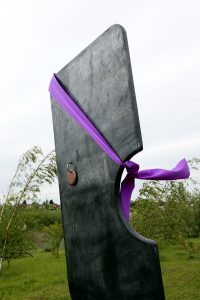 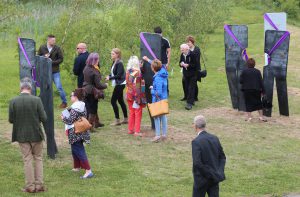 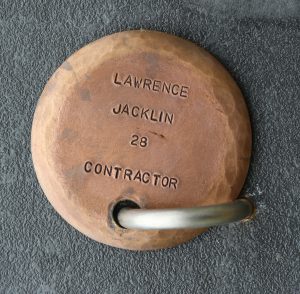 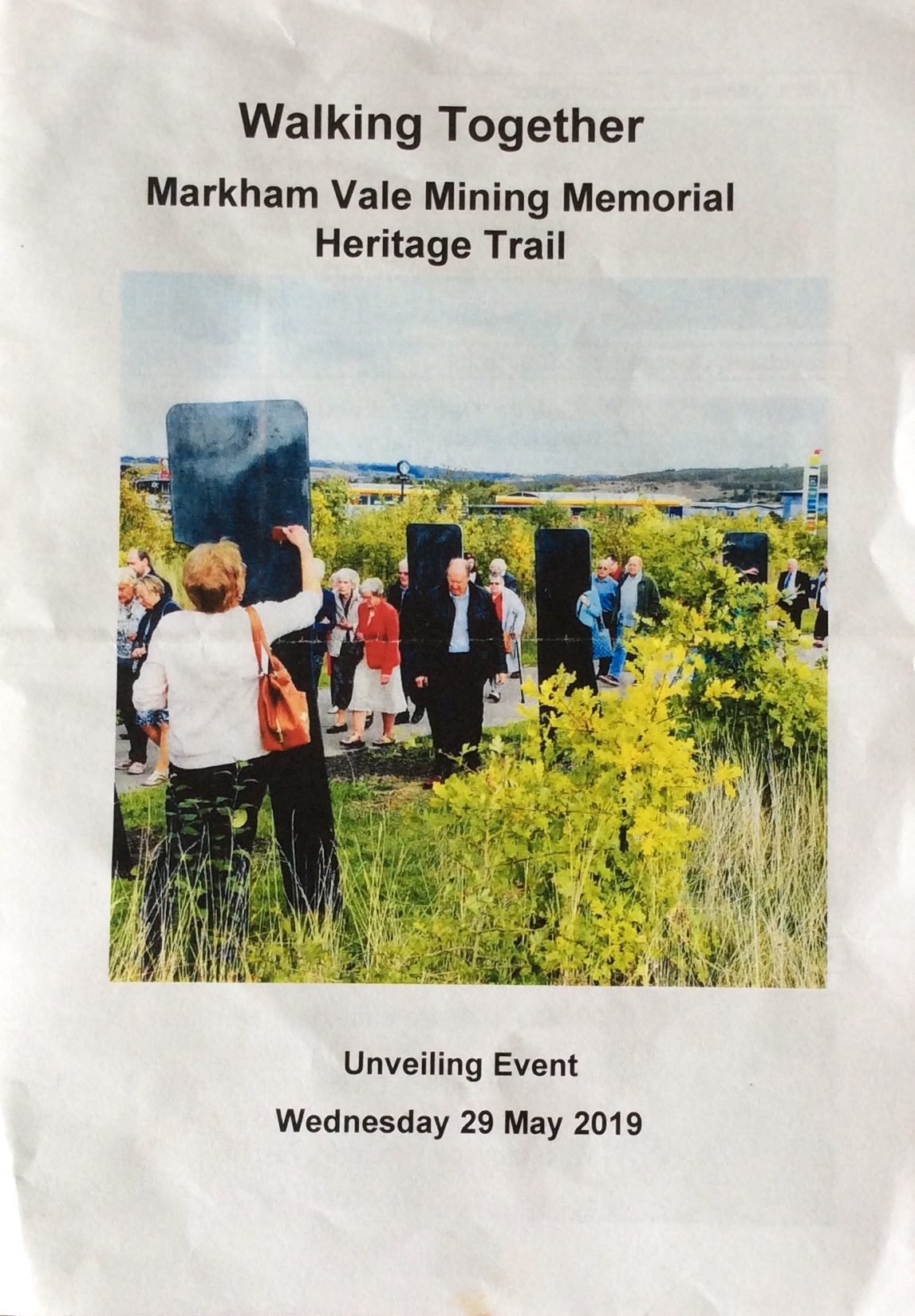 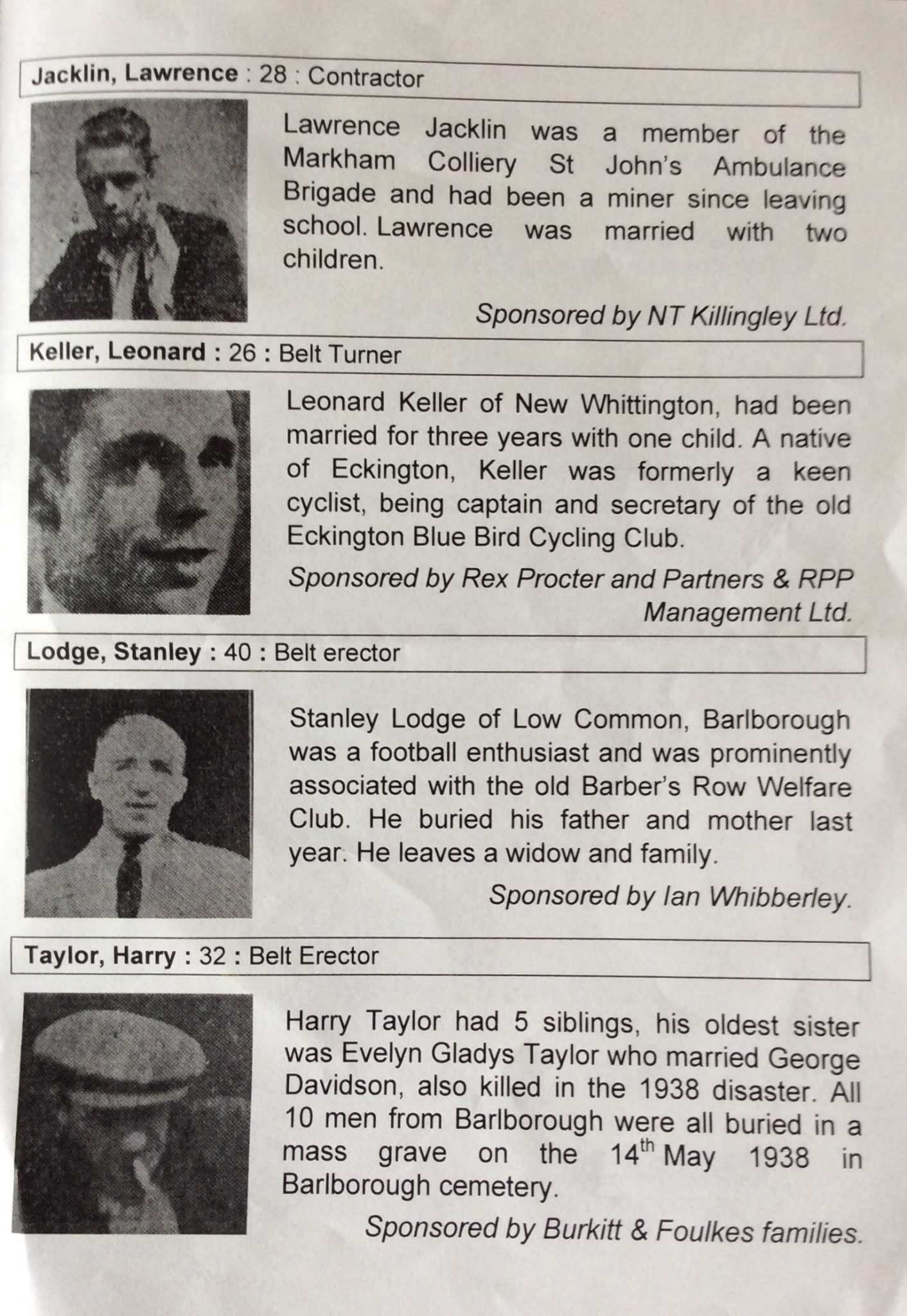 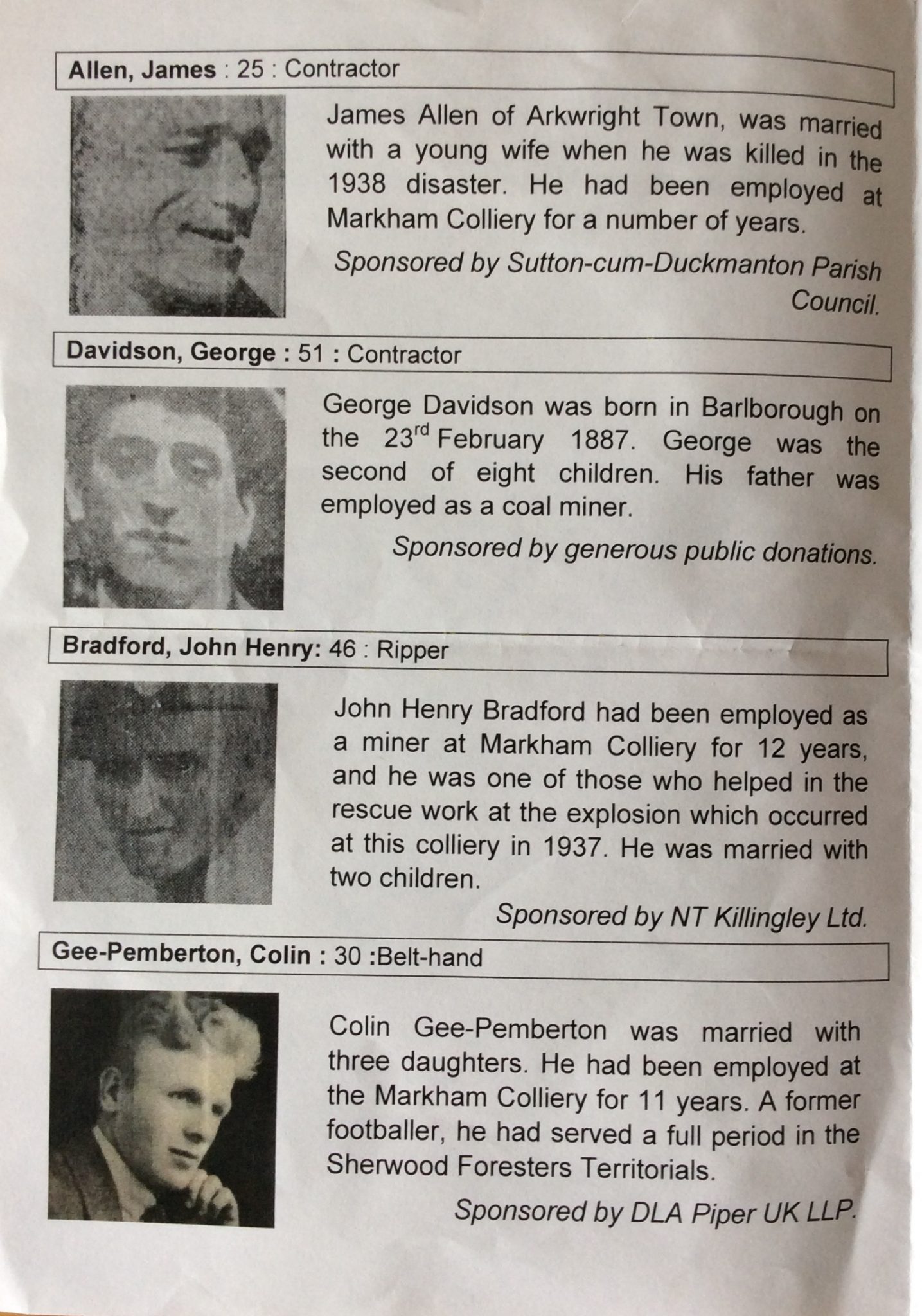