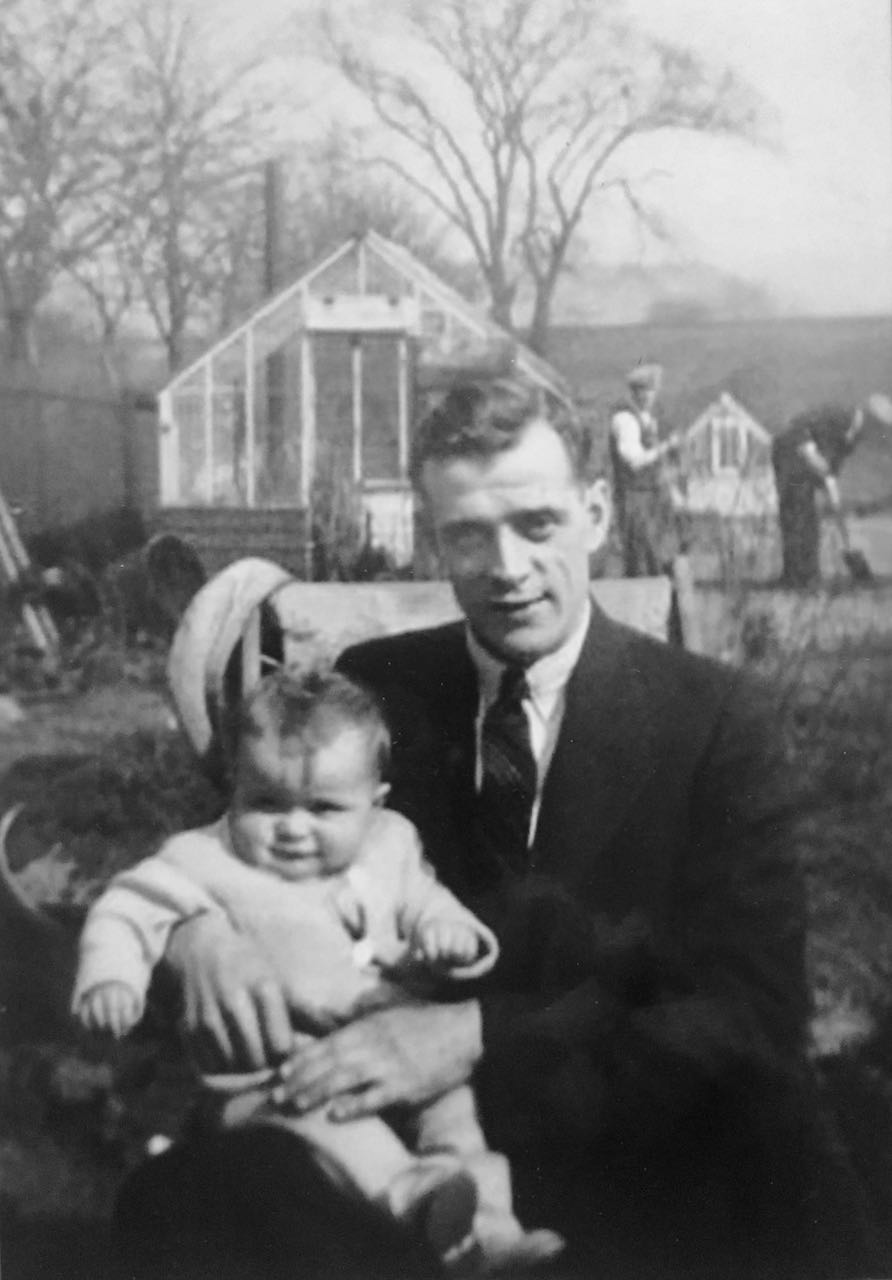 Benjamin Wallace of 42 Speedwell Terrace, Staveley was buried at Staveley in a mass grave lined with ivy alongside his peers. His father was killed at nearby Ireland Colliery in 1925. He left his widow and one child.

Benjamin was commemorated in July 2020. The location of the artwork can be found in zone 11 on the trail map which can be downloaded here. You can watch a short commemorative film here.

Benjamin Wallace of 42, Speedwell Terrace, Staveley died in the fatal night shift on Tuesday, 10th May 1938 at Markham Colliery.

His father, John Wallace, who lived at the same address was killed at nearby Ireland Colliery 13 years before (1925). Benjamin worked in the pit as a Road Layer. He was buried at Staveley and is one of the 12 men who were buried side by side. Benjamin was 29 years old and left a widow and one child. 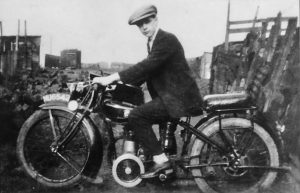 ‘I do not have a single memory of my father because I was less than two years old at the time of his death. I remember both Poolsbrook and Speedwell quite well where everyone seemed to know me and were so very friendly. I feel lucky that I was too young to know what was going on in 1938.

I missed out on a visit to a local mine when I was at junior school . “You are going nowhere near a pit !” was my mother’s response.

Three or four years ago two of my grandsons surprised me by asking to visit my father’s grave. It was worth the drive from our Lincolnshire home to Staveley where the boys without a word started pulling out weeds from the grave.

This year I received a similar request from my son and his wife. We went first to Poolsbrook where I was born. The old village where Granddad ran the post office is now demolished and the spoil heaps grassed over but the straight row of graves, all bearing the date 10 May 1938, remains, a poignant reminder of the grief and suffering endured by the mining community on that dreadful day.

I remember coming to the cemetery and being offended by two girls of junior school age who were making fun of”Gone but not forgotten” which my grieving mother had written on the side.

Blood ties are the strangest thing. How can I be so moved by visiting the grave of a father I never knew? The fact remains, however, that I could and certainly was.’