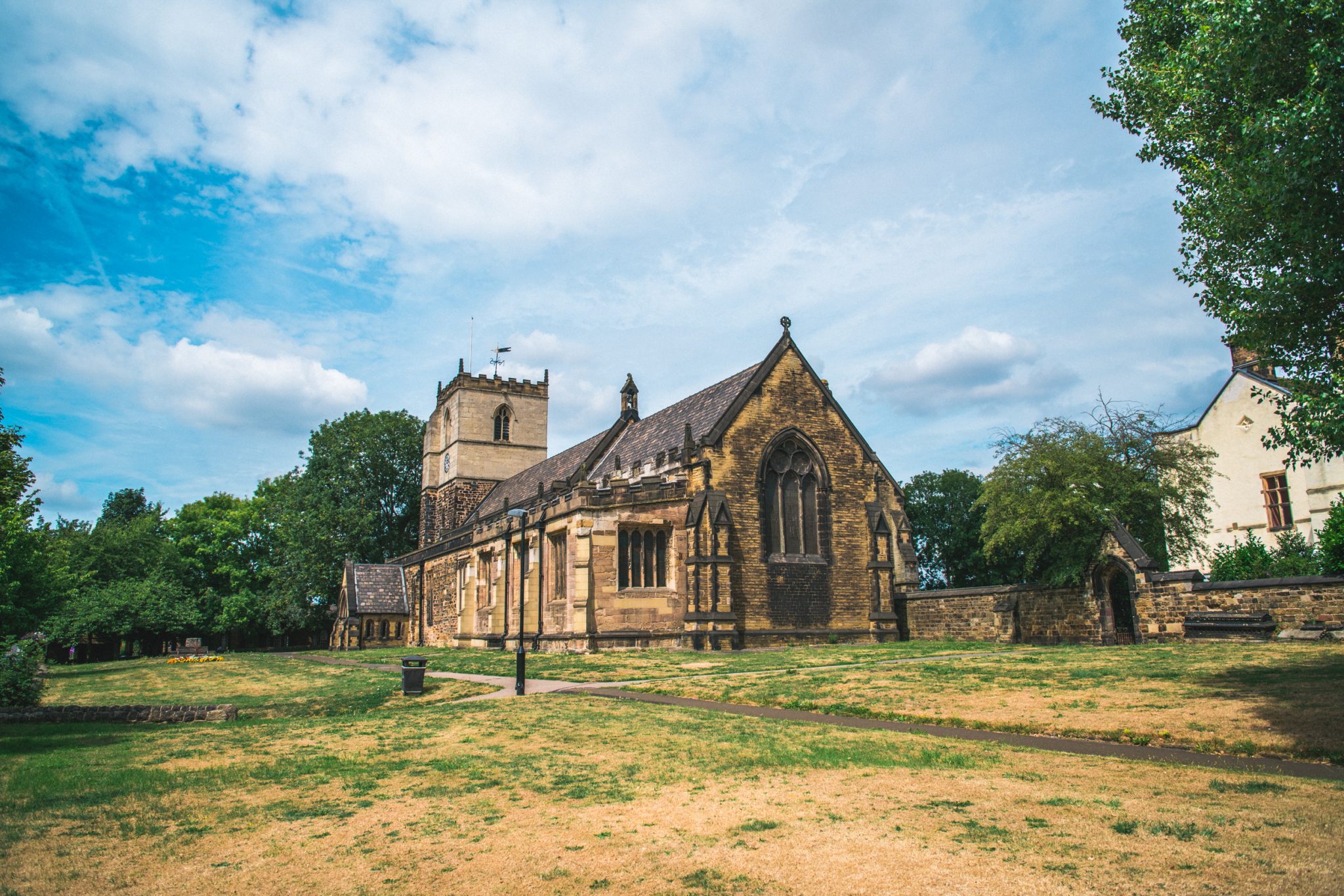 Twenty five of the 79 miners killed in the 1938 disaster were buried at Staveley on the 14th May 1938. There was a mass service for fourteen of the twenty five, and eleven were buried in private ceremonies throughout the day

A massed service for 14 of the men was held at noon in Staveley Parish Church, and was attended by the Mayor of Chesterfield (All. Hatton), Mr. D.N. Turner (managing director, Staveley Company), Mr. H. H. Berresford (commercial manager), Councillor F. Wickins (chairman, Staveley U.D.C.), Mr Miles Watts (Conservative agent), and others. At the cemetery several mourners, as well as members of the waiting crowd, had to receive attention from ambulance men.

At unfortunate hitch arose in connection with arrangements for two military funerals, one from Poolsbrook and the other from Staveley, which should have synchronised at the cemetery at about 3.30 pm In the absence of coaches for the mourners at Poolsbrook the local Territorials  sent an Army lorry and this was used to convey the coffin, private cars and vehicles from another funeral  being used as conveyances. This occasioned some delay, and in the other case a service for two funerals in the Staveley Trinity Church was held up for half an hour awaiting the arrival of the military funeral party. Eventually this service proceeded, and it was not until 4.30 that the military funeral party arrived at the church. The delay caused some distress to a wedding party who reached the church before the dispersal of the last batch of mourners.

The Salvation Army cap of Alfred Lamb, one of the victims, was buried with him. His 18-year-old widow, who is in a Chesterfield maternity home with her baby girl born 48 hours after her husband had been killed, said “No one else shall wear it.” Mrs. Lamb on Saturday received a gift for the baby from General Eva Booth, and a letter and 10s. note “from a mother” as well as numerous letters of sympathy.

The twenty five miners buried in Staveley are: 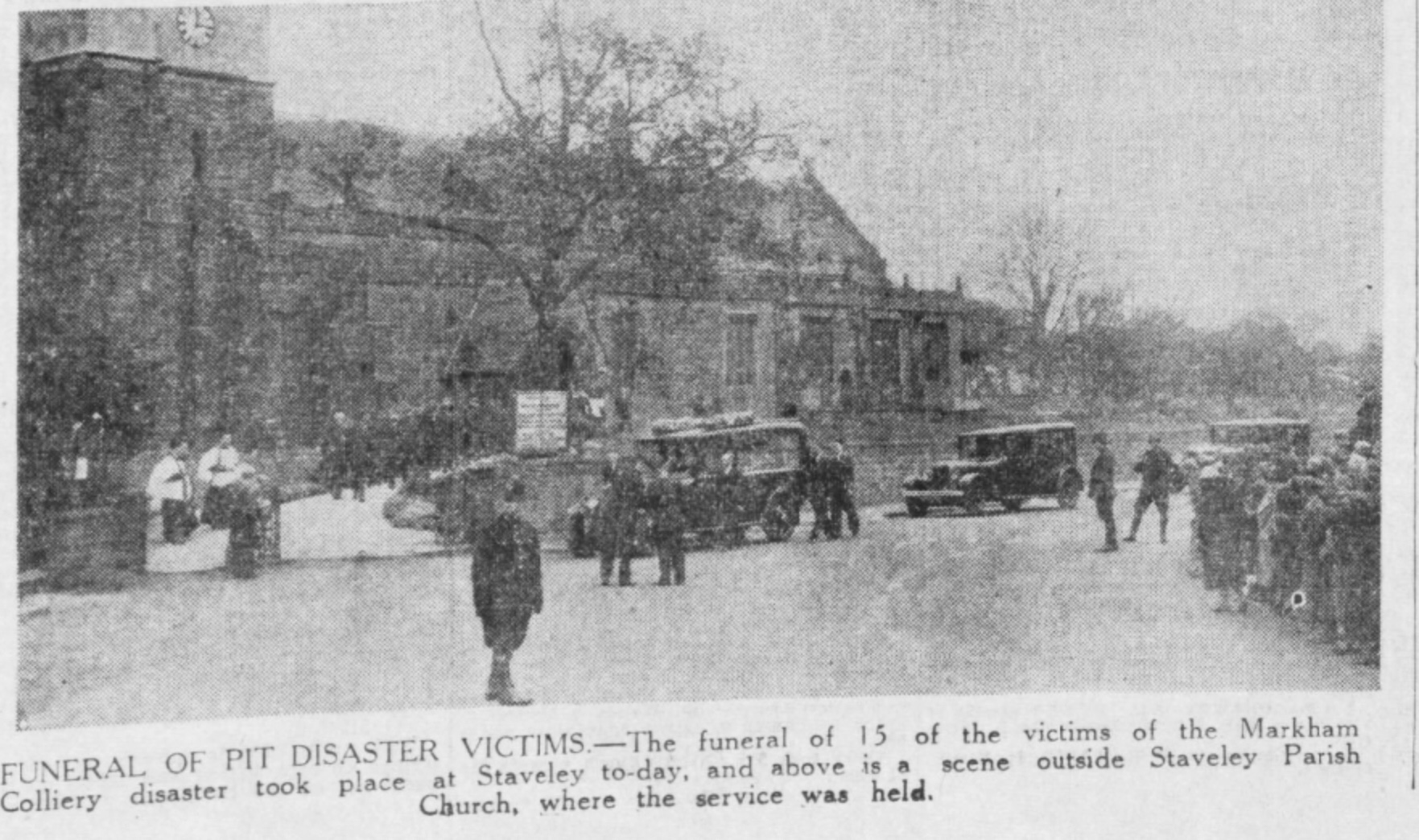