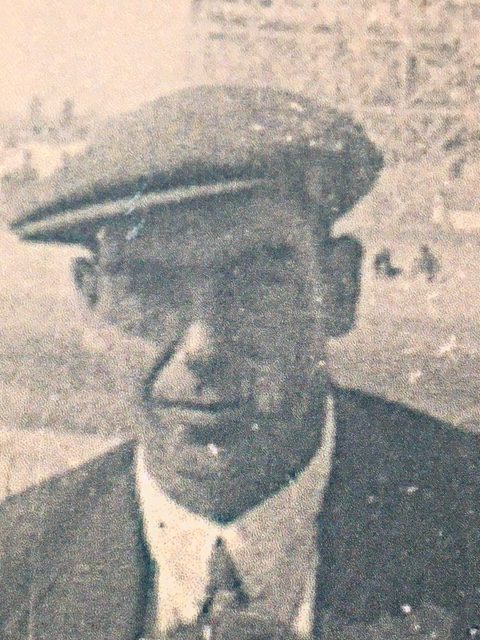 Thomas George Yates of 5 Poolsbrook Cottages in Poolsbrook left his widow Gladys  and five children Elsie, Alan, George, Ronald and Harold. His father was also employed in the mining industry as a hewer. He was buried in Brimington Cemetery on 14 May 1938.

Thomas George was commemorated on the 26th September 2018. The location of the artwork can be found in zone 5 on the trail map which can be downloaded here.

Two years after the disaster, the relatives of Thomas George placed ‘In Memoriam’ notices in the ‘Derbyshire Times and Chesterfield Herald’

Treasured memories of a dear husband and father,

What would I give to see his face,

And see him smile again.

Never will his memory fade,

While our love does still remain.

From Wife and Family. Poolsbrook.

“We’ve been lonely since he left us,

Home has never been the same,

To have our father back again.

Further Information on the disaster.