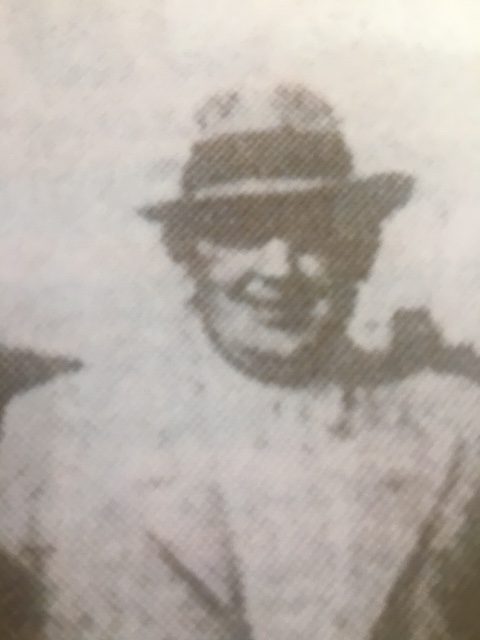 The Hargreaves family of 5 North Crescent, Duckmanton, suffered a tremendous loss in the 1938 disaster with Mrs Hargreaves losing her husband and two sons. Herbert and his two sons were buried in the same grave at Duckmanton. A service for them and thirteen others from the village had to be held outside because the little church could not hold them all at the same time. Herbert Hargreaves worked at Markham Colliery alongside his two sons Herbert jnr and Leslie. Herbert left his wife Rosetta and 19 year old daughter Irene.

Herbert snr, Herbert jnr and Leslie Hargreaves were all commemorated in January 2018. The location of the artwork can be found in zone 19 on the trail map which can be downloaded here.

To view a filmed interview with Alison Bull about The Hargreaves family click here.