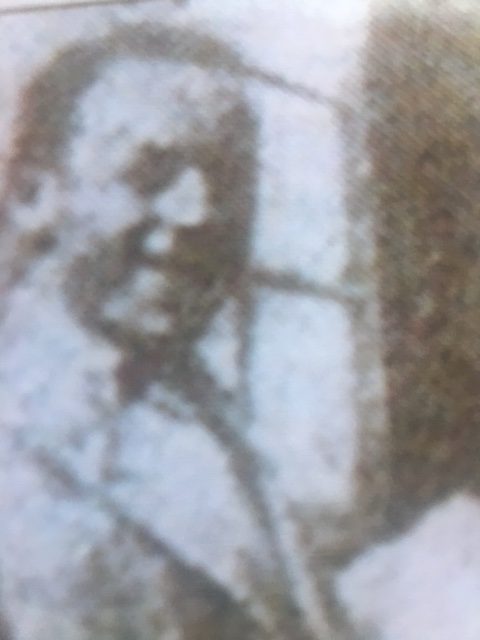 Herbert snr, Herbert jnr and Leslie Hargreaves were all commemorated in January 2018. The location of the artworks dedicated to them can been seen here. Zone 4.