On Thursday 21st January 1937 at 2.45 pm an explosion happened just when the men were changing over from the day shift to the afternoon shift. A flame which escaped from a faulty covering plate on the coal cutting machine caused a build up of gas and ignited the coal dust. Seven men were killed at the scene and two men died later in hospital. Four men were seriously injured. The accident happened in the Black Shale seam - the deepest part of the pit and the furthest away from the pit bottom about one and a half miles. (The nine men who died have all now been commemorated as part of the Walking Together project.)

The men on the night shift went to work as usual on Monday 9th May 1938 not knowing that by the end of that ill fated shift more than two thirds of them would be dead or seriously injured. At 5.30 am the shift was coming to an end, some of the men had already started to make their way back to the pit bottom. This was the Black Shale seam, the deepest and the farthest away from the pit bottom - some one and a half miles. In the pit yard the men on the day shift were arriving ready to start work at 6am. Suddenly, underground, a tremendous draft got up followed by a terrific bang. Black coal dust and smoke filled the pit and a wall of fire swept through the seam. There had been an explosion of gas at the coal face. Some tubs carrying coal ran out of control and smashed into an electric joint box causing sparks which ignited the coal dust. 79 men were killed and 40 men were injured. Most of the men were married with young children. All 79 men were buried on Saturday, 14th May in 13 cemeteries.

On Monday 30th July 1973 a terrible disaster happened when the cage carrying the miners to go underground into the pit failed to stop. It was the start of the day shift and by 6.20am 105 miners had already been lowered into the pit. Then, the overlap rope cage carrying 15 men on the top deck and 14 men on the lower deck began its descent. Sparks were seen coming from the brake cylinder by the engine winder who then slammed on the emergency stop button. Nothing happened and the cage crashed down to the bottom of the pit some 1320 feet below ground. The ascending cage crashed through the winding house roof. 13 men died at the scene and another 5 men died later in hospital. The other 11 men in the cage and one rescue worker were very seriously injured and were taken to hospital at Chesterfield. 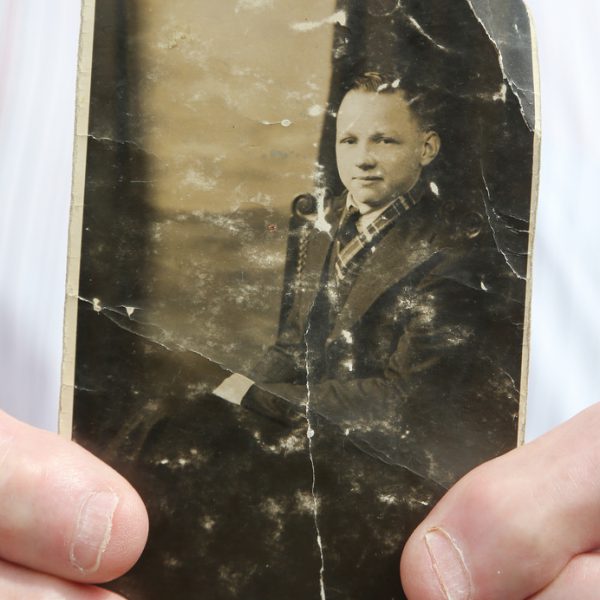 Remembering the youngest miner killed in the three disasters. Arthur Brown died in 1938 and was commemorated on 30/7/13. 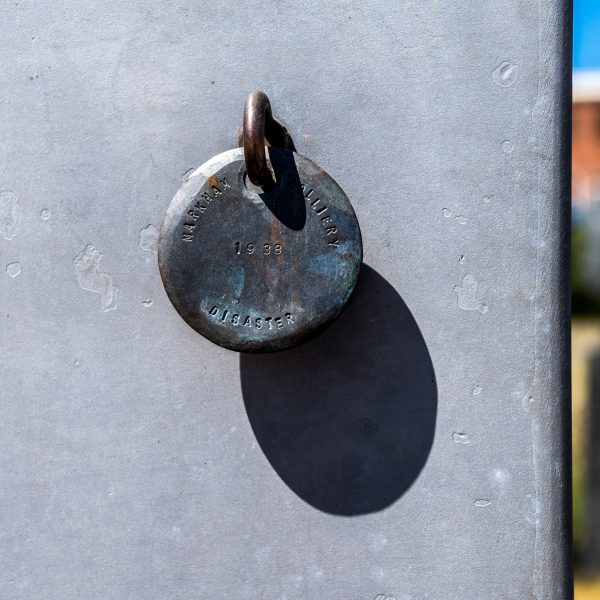 The Walking Together memorial is an artwork which will commemorate all the men who died in the three major disasters at Markham.