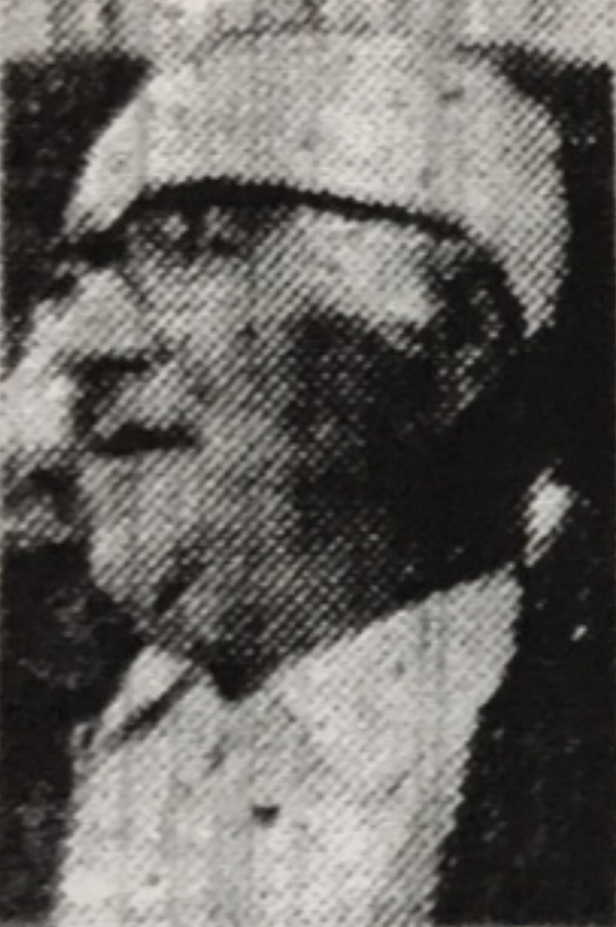 Charles Turner of 29 Brook Street, Holmgate, Clay Cross, had worked in the pit all his working life starting atOxcroft Colliery since he was the age of 14 years. Charles had only been working at Markham Colliery for 4 months. He was a keen gardener. Charles left his widow Gladys and son. Charles was cremated in Chesterfield.

Charles was commemorate on 10 December 2020. The location of the artwork can be found in zone 8 on the trail map which can be downloaded here.

Charles Turner, aged 60, of 29 Brook Street, Holmgate, Clay Cross, had worked in the pit all his working life. He was a deputy. He leaves a son who is married and serving in the Army in the South of England. A telephone call was put through to his unit and today Mr, Turner’s son is expected to travel back to Derbyshire. Mr Turner was a keen gardener.

On Monday night, 30th July, Mrs. Gladys Turner had planned to go out to visit friends for a cup of tea and a chat. But at around two 0’clock in the afternoon, Coal Board officials came to her door to tell her that her husband would not be coming home. Mr Turner was 60. He had been in mining since he was 14 and started work at Oxcroft Colliery. He had been at Markham for just four months. He leaves a son. Said his widow: “When you go to sleep and wake up and think. “Is it really true? That’s when it hits you.” Cremation is this morning at Chesterfield.