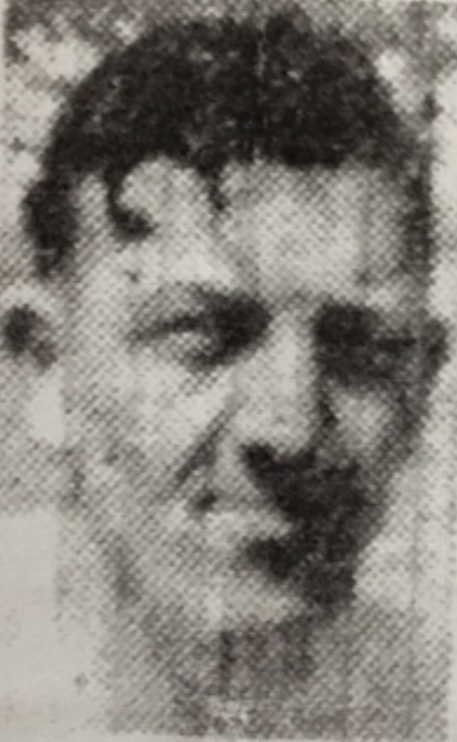 Michael Kilroy of 84 Middlecroft Road, Staveley, was a native of Colchester and had only worked at Markham for 3 months having transferred from Oxcroft Colliery. He was a Coal face and Development Worker and except for a short time working at Staveley Works he had been in the pits, including Ireland Colliery, all his working life. He left a widow, Caroline, son Michael, daughter, Margaret and 2 grandchildren.

Michael was commemorated in July 2020. The location of the artwork can be found in zone 10 on the trail map which can be downloaded here.

Mr. Michael Kilroy (51), 84 Middlecroft Road, Staveley had worked at Markham for only three months, having been transferred from the worked-out Oxcroft Colliery. Mr Kilroy a development worker, had been a miner most of his working life, although for a short spell he left the industry and was employed at the Staveley Works. He had worked at Ireland Colliery and for five years, before being transferred to Markham, had been at Oxcroft. He leaves a widow, Mrs Caroline Kilroy, and a son and daughter, both of whom are married. His daughter, Mrs. Margaret Norton lives at 6 Middleton Drive, Inkersall  and his son’s home is in Worksop. Mr Kilroy had two  grandchildren.