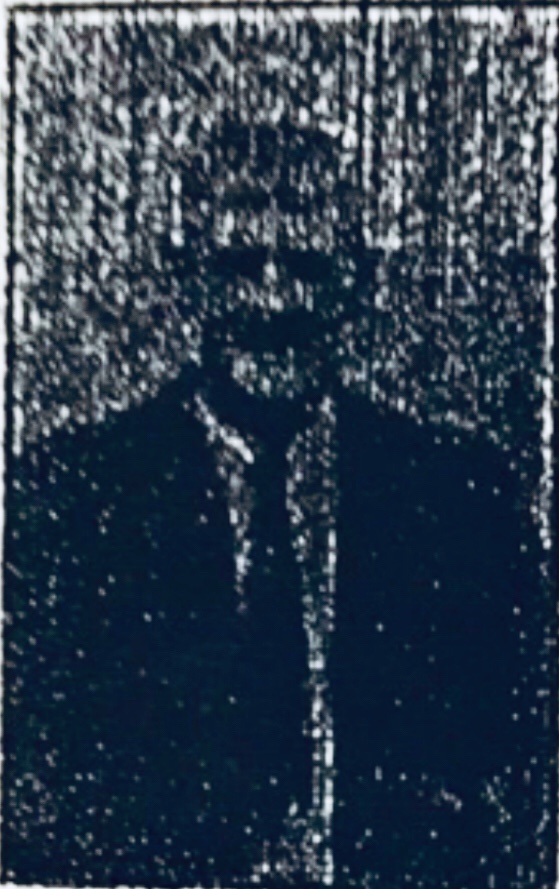 David Bann was born in 1884 in Poynton, Cheshire. His father was also a coal miner and at the age of 17 David was working as a hewer. He married his wife Ada at Bolsover Parish Church and they had 2 children, son Eric and daughter Maggie. David was buried at Bolsover.

David was commemorated on 12th October 2022.  The location of the artwork dedicated to David can be found in zone 13 on the trail map which can be downloaded here.

On the 1891 census, at the age of seven, David was living with his parents at 131, Ton Row, Poynton, along with his older sisters Mary and Lavinia, his younger siblings Joseph and Sarah, and his maternal grandmother, Emma Ashton. At the age of seventeen, in 1901, David was working as a hewer and boarding in Clowne, Derbyshire.

On the 1911 census, David was still employed as a hewer in the coal industry and he and Ada were living at 9, Shuttlewood Road, Bolsover with their two year old son. A daughter, Maggie Bann (1915-2001), completed the family on 21 June 1915.

David was working as a contractor at Markham colliery when he was killed on the 10th May 1938, aged 54. He is buried at Bolsover.

The year after the colliery disaster, in 1939, David’s son, bricklayer Eric, married Betty Megan Collings (1915-1981) and the couple had a daughter Margaret, David’s granddaughter, in 1941.

The 1939 census shows that Ada, Maggie, Eric and Betty were all living together at 102, Shuttlewood Road, Bolsover.

The Derbyshire Times and Chesterfield Herald 16th May 1938.

At Bolsover ten victims in all were conveyed at intervals into the Parish Church, were Canon J.E.Paget, vicar of Pleasley and vicar of Bolsover until three weeks ago, returned to conduct the communal service and offer words of consolation to the heartbroken relatives. After the services many of the grieved widows and relations broke down and had to be comforted and assisted by the men folk. The funerals were of D. Bann, G. C. Buckley, M. Richards and C. Silcock of Bolsover. W. Sherwin, G. Rowlands, R. Simms (Duckmanton), G. Cowley (Shuttlewood) and D. Whelpdale and J. Hadley (Stanfree). They were buried in separate graves. Canon J. E. Paget conducted the one committal service.”